Get fresh music recommendations delivered to your inbox every Friday.
We've updated our Terms of Use. You can review the changes here.

by Mind over MIDI 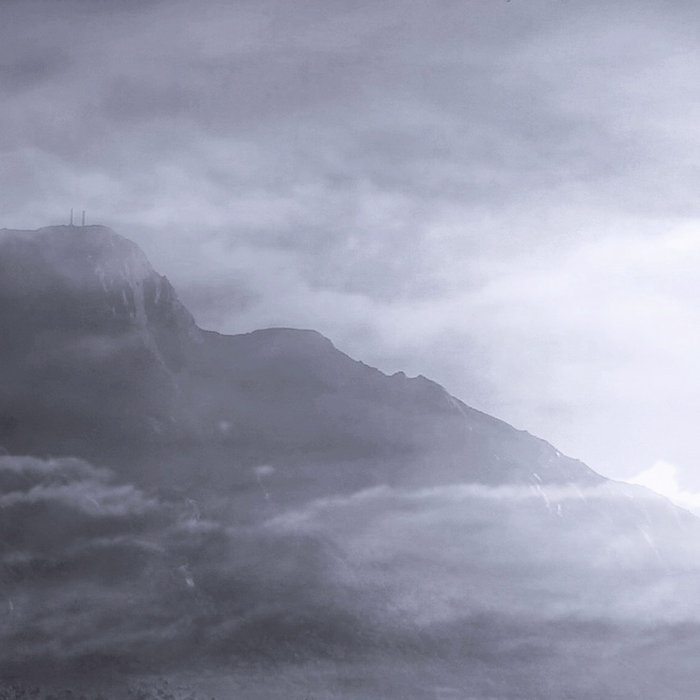 Mind over MIDI’s ninth album Monolog sees Helge Tommervag further refine his trademark brand of ambient, minimalist music. He’s been practicing, perfecting and refining this sound for nearly thirty-years. So it’s no wonder that by Mind Over MIDI’s ninth album Monolog, that he’s one of the most practiced, practitioners of the artform of ambient music. Monolog features thirteen tracks of lo-fi ambient music, which are guaranteed to change your mood and make you think.

Norwegian producer Helge Tommervag is something of a veteran when it comes to atmospheric ambience, having released his debut album way back in 1996. Since then, he's shifted between clandestine IDM, droning electronica and distinctive ambience. Monolog, his latest full-length, explores the possibilities of dubbed-out atmospherics. While most tracks offer little more than deep, discordant sound effects, electrical glitches and a whisper of melody, Tommervag somehow manages to instil the resultant calming experiments with more than a hint of emotion. As a result, it's a surprisingly expressive set, despite the sparsity of elements. (Juno records)

Embarking on another journey through his universe of deep meditative soundscapes, 'Monolog' is a much darker affair, taking us out of his melodic realm that was 'Components' into a much more stark and ambient world full of noises, reverb, echo, warmth and droning beauty. The album presents mind over MIDI in a different light and it is the perfect soundtrack for the long, dark and cold evenings.

The thirteen tracks of Monolog map a dark and introspective world, a pallid world of leaden atmospheres and weighted dawns. An excellent work of modern ambience -contemporaries living up the classics.
..it's like Tangerine Dream's 'Phaedra' and some early Basic Channel locked in a BIG room..

Ambient music for daydreamers and nighthinkers, inspired by nature.

If you can picture the very furthest, coldest, darkest part of Norway, that's where Mind over MIDI resides. If you want to get an idea of what it's like there, and can do without the frostbite, then this is the perfect solution.

Bandcamp Daily  your guide to the world of Bandcamp

Kyle McNeill joins the show to talk about his new project, Phantom Spell